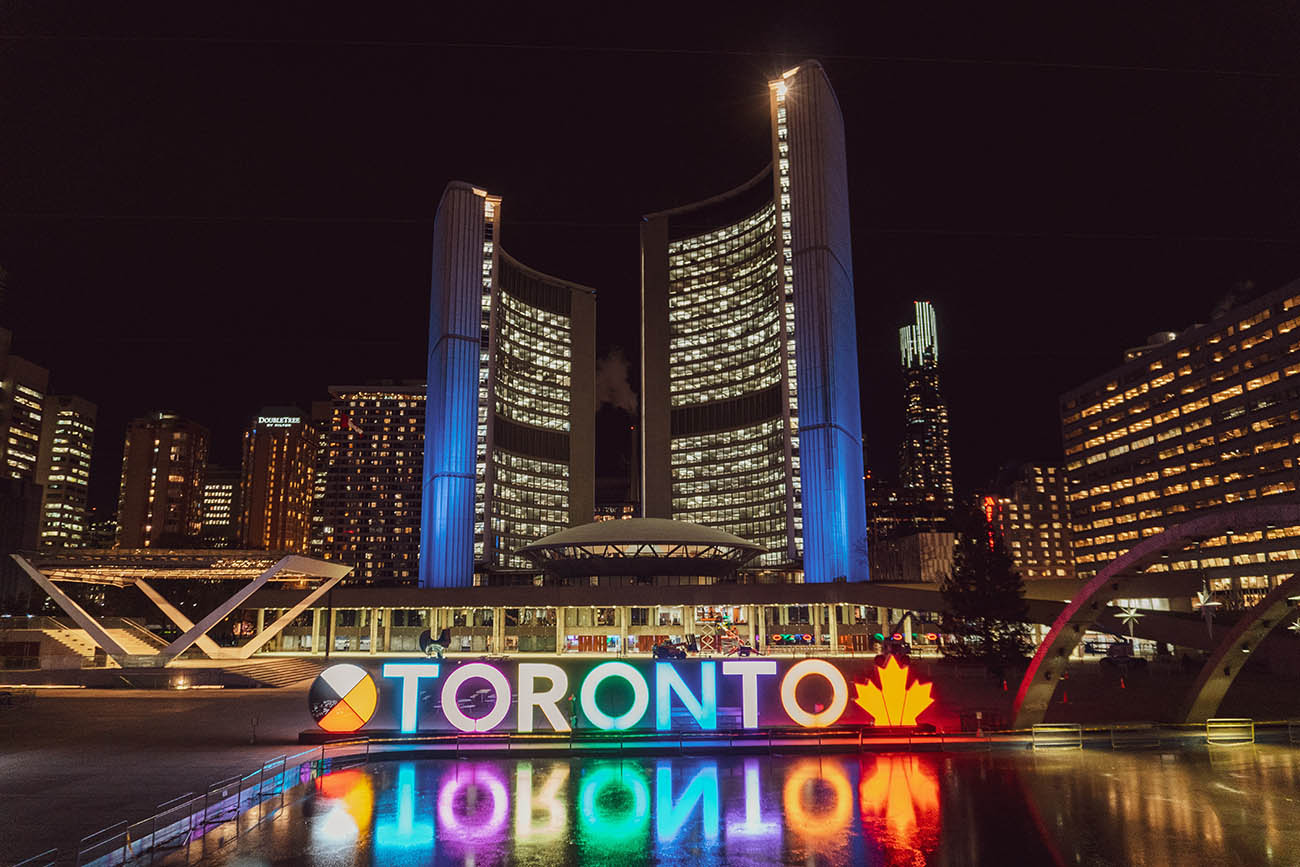 Canada is a land of rich diversity, encompassing urban sophistication, and abundant nature and wildlife. A very safe place to live too.

Canada has a stable economy yet it is also filled with adventure. This country features cutting-edge technology, stimulating cultural icons, and dynamic society that is inviting to everyone. There are some interesting facts that you need to know about Canada.

One of the biggest reasons students choose to come to Canada is the quality of a Canadian education. Canadian degrees and diplomas are widely recognized as comparable to those from the United States, Australia, and the United Kingdom. Canadian universities and colleges consistently place high on international rankings. In fact, 17 Canadian universities are ranked in the top 500 of the QS World University Rankings 2020. Many are also ranked in the top 100 by reputable sources like The Times Higher Education World University Rankings and Shanghai Ranking’s Academic Ranking of World Universities. Education is highly valued in Canada. The Canadian government invests heavily in the Canadian education system. As a result, Canada has one of the highest rates of post secondary education completion (61%) amongst the OECD member countries. Unsurprisingly, Canadian teachers, professors, and researchers are also amongst the most qualified academic professionals around the world. Canada also attracts top international faculty because of its investments in cutting-edge research in areas such as medical science, pharmaceuticals, information technology and artificial intelligence.

Not only is the quality of Canadian education amongst the best in the world, it is also one of the most cost-effective. The tuition fees, as well as the overall costs of living, are generally lower in Canada than in the United States, United Kingdom, and Australia.

Canada has ranked #1 in the Best Countries Ranking for Quality of Life for four years in a row now (as of 2019). It is also amongst the top 15 countries on the UN’s 2019 Human Development Index, which assesses the three basic dimensions of human development: a long and healthy life, access to knowledge and a decent standard of living.

A Safe Place To Be

Another big reason why students choose to come to Canada is personal safety. In a 2019 World Education Services study, over 25% of the international students in the US showed concerns about gun violence at their institution. Prospective international students and their parents can gain comfort knowing that Canada is amongst the safest countries in the world. Canada is listed amongst the 20 safest countries in the world in the 2019 Global Finance ranking of safest countries, with over 82% of people living in Canada feeling safe walking at night. Institute for Economics and Peace’s 2019 Global Peace Index also ranks Canada as one of the 10 most peaceful countries around the world.

Canada is a welcoming country with a unique Canadian culture that embraces diversity and celebrates multiculturalism. In fact, in 1971, Canada became the first country to make multiculturalism an official Canadian policy. According to Canadian Prime Minister Justin Trudeau, “Diversity is Canada’s strength,” and Canadians’ “different backgrounds… and different stories are all part of what makes our communities and our country strong.” Immigrants are the backbone of growth in Canada. A quarter of the Canadian population is either foreign-born or were born to immigrant parents. The ten largest visible minority groups in Canada are South Asians, Chinese, Africans, Carribeans, Filipinos, Latin Americans, Arabs, Southeast Asians, West Asians, and Koreans. According to a census report, 10+ religions are practiced, and nearly 200+ languages are spoken in Canada. Canadian culture incorporates flavours from all over the world, and Canadians celebrate events and festivals from all around the world, such as Diwali, Chinese New Year, Caribana, Eid, and St. Patrick’s Day. Canada’s welcoming population and thriving multicultural environment makes Canada a perfect home away from home for students around the world.

The option to work while studying is one of the decision-making criteria for prospective international students finalizing their education destination. International students enrolled in a full-time post-secondary program at a Designated Learning Institute (DLI) can work up to 20 hours per week during school terms and full-time (30+ hours/week) during scheduled breaks, such as the summer holidays. Most students don’t need a work permit to work while they study, whether their job is on-campus or off-campus. Learn more about the work options available to international students in the Working While Studying section of this course.

When traveling abroad to study, students usually get a temporary status in the country they’re studying in. That status often expires when their program ends, so they have to return home after graduation. Canada, on the other hand, has programs designed to help international students gain Canadian work experience after graduation and if they wish, subsequently transition to permanent residency and eventually citizenship. A Post-Graduation Work Permit (PGWP), for example, lets students who have graduated from a 2+ year PGWP-eligible program stay and work in Canada for up to three years. Students can also use this work experience to qualify for permanent residency in Canada.

Blue Finderz Education Consulting is an entity that started as a passion to assist youths and everyone willing to enter a new career or develop themselves in their existing career.