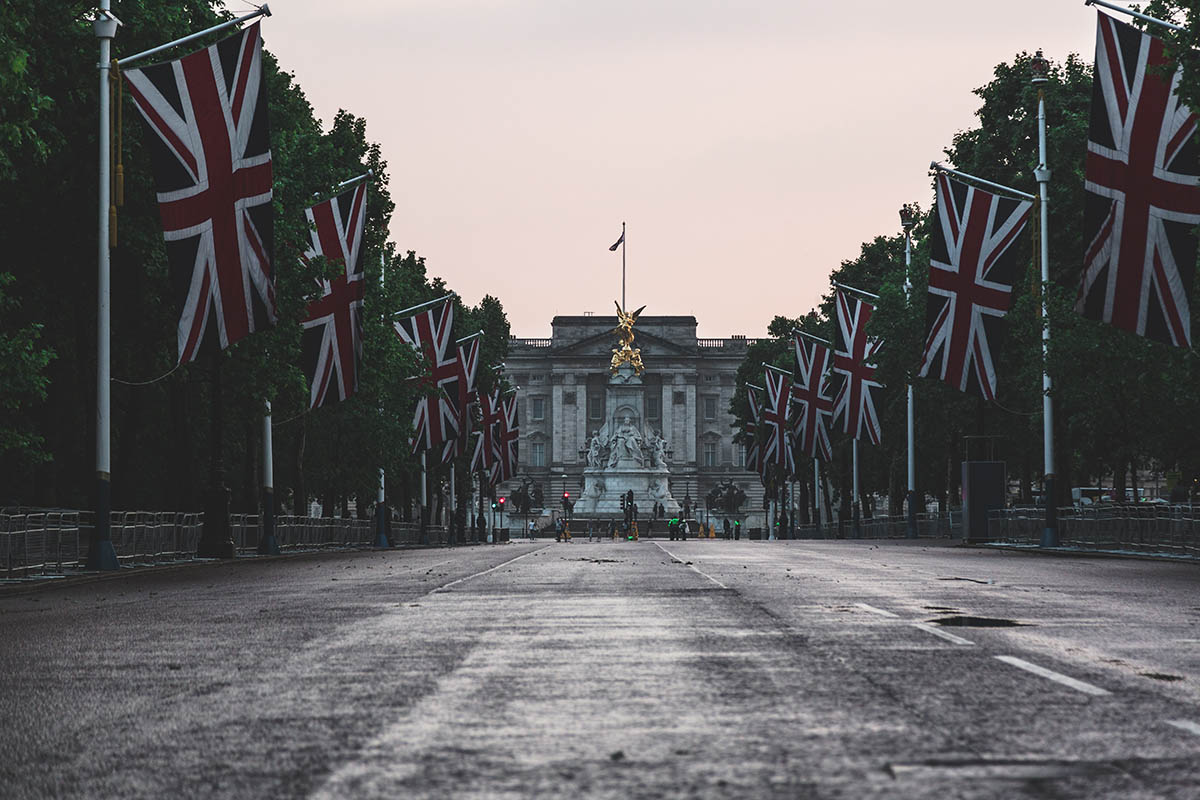 It is comprised of four neighboring island countries: England, Scotland, Wales, and Northern Ireland. Although England, Scotland, Wales, and Northern Ireland are “nations”, they are not officially independent countries. Instead, they are part of the country of the United Kingdom (UK)—and bound by the UK constitution. Each of the four UK countries has local governments, which manage local affairs, such as healthcare and other social services.

A democratically-elected UK government oversees all national and international affairs, including student visas and other education-related regulations. The capital city, and the largest city in the UK, is London. It is also the capital of England. The capital of Scotland, Wales, and Northern Island are Edinburgh, Cardiff, and Belfast respectively. The population of the UK is 67.7 million people (2019 estimate). The UK is a highly multicultural country, made up of people from many different cultural and religious backgrounds. In fact, nearly 15% of the residents identify themselves as an ethnic minority.

Why Study In The UK?

The UK has a longstanding reputation for academic excellence. It provides students an opportunity to get a world-class education, access cutting-edge research, and learn from the brightest minds. Students get the knowledge and skills that employers want—all while enjoying a high quality of life!

Higher education institutions in the UK are regulated by the British government to maintain their globally recognized, high standard of education—and to ensure that students get the best teaching, support, and resources.

The UK is at the forefront of innovative research and emerging technologies,  giving students exposure to insights and experiences that are high in demand around the world. Students in the UK have an opportunity to collaborate on groundbreaking research, get their hands on the latest technology, and learn from brilliant thinkers who are amongst the best minds in their fields.

Benefit from Short and Flexible Courses

Academic programs (referred to as ‘courses’ in the UK) are generally shorter in the UK than many other countries. Students in the UK can usually earn a Bachelor’s degree after three years of fulltime study, and complete a Master’s degree course in one year. In contrast, it can take a total of six to seven years to earn the same degrees in Canada and the USA. The shorter study duration helps to reduce overall tuition fees and accommodation costs, thus making the UK an attractive study option.

Furthermore, students can pick and choose from over 50,000 academic courses in more than 25 subject areas in the UK. British universities offer flexibility, allowing students to choose from different subject ‘modules’ and tailor their studies to suit their interests and career aspirations.

The UK is one of the most desirable places to live in around the world with its high quality of education, healthcare, transportation, infrastructure, and government services. According to the 2017 report, How’s Life? Measuring Well-Being, by the Organization for Economic Co-operation and Development (OECD), the UK also has a higher environmental quality, social engagement, personal security, and the chance for engagement with civic society than many other developed nations.

A British education gives students an opportunity to develop the skills, knowledge, critical thinking, and connections they need to drive their careers forward. As a result, British degrees are recognized and respected globally. Whether the student chooses to apply for work in the United Kingdom with a work visa, or return to their home country, a degree from the UK opens many doors for them.

Blue Finderz Education Consulting is an entity that started as a passion to assist youths and everyone willing to enter a new career or develop themselves in their existing career.